If the Woodford Reserve distillery was an example of big-business trying to run an authentic shop the modern way, then Town Branch is the same concept, but taken fully modernised and industrialised - albeit on a small(-ish) scale. 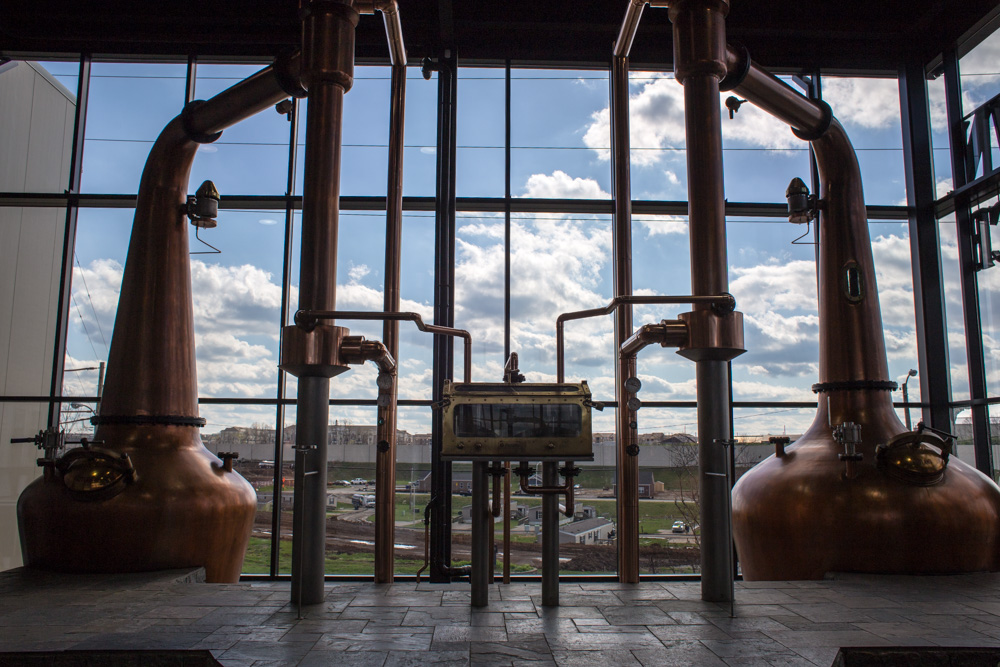 The Town Branch distillery is an offshoot of the Town Branch Brewery, which itself is a sub-division of the Alltech livestock and poultry feed and nutrition company.

The what-what now? An animal feed company making whiskey? What fresh madness is this?!

Indeed - it’s quite the story. Alltech’s founder, a genial Irish bio-chemist named Pearse Lyons founded the company in the 1980s, in Kentucky, and it was fabulously successful. So successful in fact that Pearse decided to expand the company and branch out into a couple of his favourite things - beer and whiskey! Good man.

The brewery opened in Lexington in 1999, and the beer flowed shortly afterwards. And the people were happy. So to the whiskey? Well - the thing with whiskey is that it takes time. Distillation is one part, but ageing is a long, long process and most baseline bourbon is only bottled after being aged for 4 to 6 years. So - even though the first spirits were distilled on this site in 2007, they weren’t sold until 2011 - and it means that the oldest possible stocks of spirit Town Branch can have are only a spritely 9 years old. 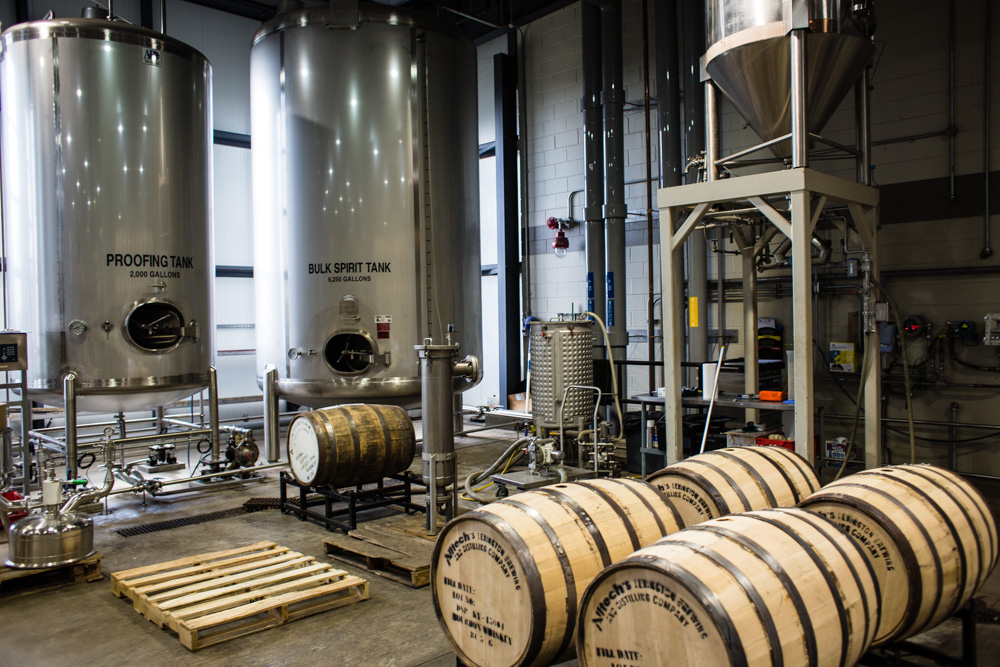 For whiskey connoisseurs this presents a problem - how can their stuff be any good if it’s so young? Reviews of Town Branch’s product by professionals (and online drunk hacks) aren’t universally stellar - but they’re improving, year by year. I don’t think it’ll be too long before they come out with something that knocks some socks off.

Certainly, their Single Barrel had enough interesting going on with it that I walked out of the gift shop with a bottle. Though there are suspicions amongst the Bourbon cognoscenti that they’re drawing stocks from other distilleries to produce it…

There is a cornucopia of mystery, fairytale and outright bollocks surrounding bourbon and rye. Pick up any bottle, from most anywhere and you’ll find fantastical tales about how Ebeneezer T. Somegeezer came upon this recipe 300 years ago and set up a distillery with purified angels wee and enchanted stills, and gave-forth, especially to you - this wonderful mass-produced bottle of Whatever. The industry is awash with it.

Even for respected brands and distilleries, it’s usually hidden away on a bottle as to where the spirit was distilled, where it was aged and where it was bottled - and who it is that actually pays the bills and owns the company. That is, if such information even appears at all.

One thing I like about Town Branch is that they’re open with this - the bottles all say they’re produced by AllTech, and in the distillery and gift shop their logo is everywhere. They’re not hiding - not like, say Diageo are with Bulleit, or Brown-Forman with Woodford Reserve. There’s no mythology to the story - it’s just whiskey, made the way they think it should be, and that’s it.

There’s a lot of weird at Town Branch, but it cannot be a bad thing for them to exist, and it’s righted a 100 year old wrong that Lexington, Kentucky, centre of the bourbon universe, didn’t have an active distillery in the city. So, to them, and to Mr Lyons, sláinte! 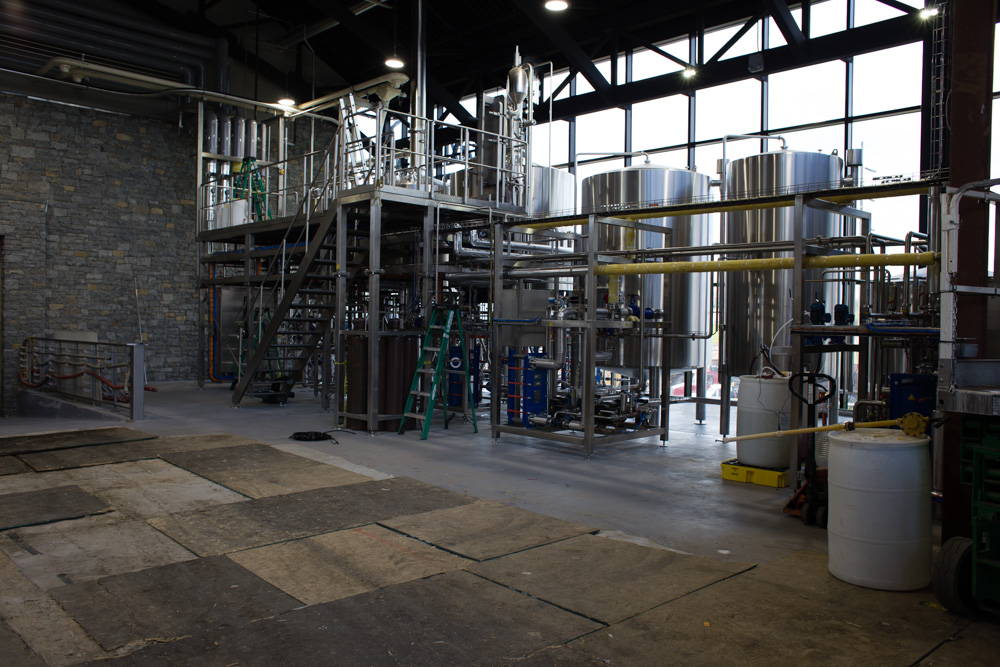